He also lectures for Nobel Biocare on a range of advanced implant techniques. He is a regular lecturer and contributor to their World Tour. Richard exclusively practices all aspects of implant dentistry, including hard and soft tissue augmentation, sinus grafting and same day implants. In 2009, he was one of the first 5 implant dentists in the country to be awarded the Diploma in Implant Dentistry from the Royal College of Surgeons of Edinburgh (Dip Imp Dent RCS Ed). In his spare time, when not enjoying time with his young family, Richard enjoys most forms of sports, particularly golf, football, cricket and cycling. 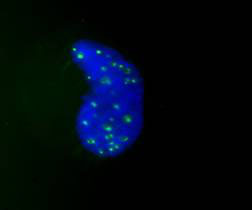 Call for a consultation today